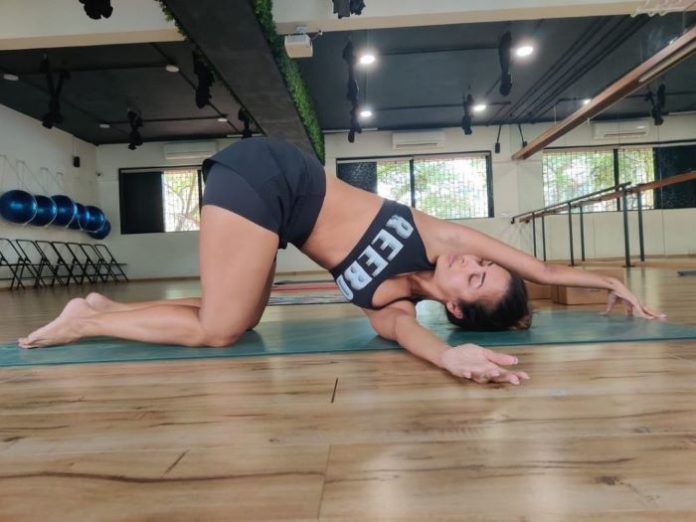 To keep the body and mind fit and healthy, turning to yoga has been an age-old practice in our country. Yoga, which has been running since ancient times, has become the first choice of many celebrities along with common people to stay fit today. Yoga is also an important part in the routine of these Bollywood actresses (Yoga for Fitness) and she often inspires people to stay fit with her yoga asanas.

It has been many years since Shilpa Shetty took up yoga. The actress likes to start her day with yoga. Shilpa does many difficult and easy yoga exercises with ease and believes that it is only through yoga that her mind remains stress free and body remains fit. The actress has also launched Shilpa Shetty Yoga App for the fans.

For Malaika Arora, yoga is a way of life. Malaika often shares her picture with fans while doing different yoga asanas and together she gives inspiration to the fans to adopt yoga by telling the benefits of those asanas.

Kareena Kapoor started doing power yoga during the film Tashan to make a size zero figure. After this film, Kareena changed her figure, but her yoga love remains intact even today. The actress also did yoga during pregnancy and she has said many times that she likes to do yoga to stay fit. Kareena had also written in one of her posts that Yoga Mat is her happiest place.

Former Miss Universe Sushmita Sen of Arya fame has also always loved doing yoga and this is the reason that despite being 46 years old, the skin and body of the actress looks perfect. Sushmita Sen has also shared her picture with her fans by doing couple yoga with her ex-boyfriend and doing very difficult yoga postures.

Sara Ali Khan wrote in the caption along with her picture doing yoga on Yoga Day, “Yoga is a journey of self realization that reaches through self. Before joining the film industry, Sara’s weight was 96 kg and the actress has worked hard and has given her body such a fit form.

Alia Bhatt has also been doing yoga for the last few years. Alia is one of those celebs who does yoga regularly and also shares pictures and videos of her doing yoga every few days. Alia shared her picture with fans some time ago while doing yoga using the yoga wheel. Alia also likes to do aerial yoga.

Bipasha Basu has also been doing yoga for a long time and she always starts her day with Surya Namaskar. The actress does regular yoga for fitness of mind and body along with healthy diet and other exercises.

Indoor workout Ideas to Keep Yourself Warm and Active

Times When You Should not Workout in Gym

Fitness lessons You Can Take From Shilpa Shetty Kundra