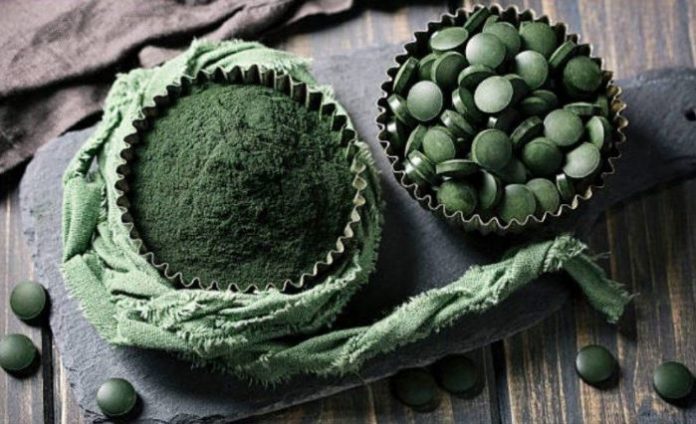 Spirulina is a type of blue-green algae that is rich in nutrients, including B vitamins, beta carotene and vitamin E. It is cultivated both as a dietary supplement and as a complete food. Spirulina is a good source of vegetarian protein and is believed to have other health benefits, some of which have been proven and others are not. Spirulina is one of the most popular supplements in the world. It is loaded with various nutrients and antioxidants that can benefit your body and brain. Here we are telling you about the benefits and disadvantages of spirulina, from how to eat spirulina.

Spirulina is a blue-green algae, and is believed to be one of the oldest life forms on Earth. Spirulina is considered a superfood. Modern research supports the many purported benefits of taking spirulina and its potential for treating health concerns continues to be studied. Spirulina has a bitter taste, so people often mix it with yogurt, juice, and smoothies to enhance its taste. Spirulina is commonly available as a supplement at health food stores. Spirulina contains some compounds that may benefit your overall health, including antioxidants, minerals, chlorophyll and phycocyanin (the pigment that gives algae their blue color). Spirulina also contains magnesium. This mineral supports normal daily functions such as muscle use and your heartbeat.

Spirulina is a powerful source of nutrients. It contains a powerful plant-based protein called phycocyanin. In addition, it may have antioxidant, pain-relieving, anti-inflammatory and brain-protective properties. Know the benefits of spirulina.

Spirulina is an organism that grows in both fresh and salt water. It is a type of cyanobacteria, a family of single-celled microbes often referred to as blue-green algae. Like plants, cyanobacteria can generate energy from sunlight through a process called photosynthesis. Spirulina was consumed by the ancient Aztecs, but became popular again when NASA proposed that it could be grown in space for use by astronauts. A standard daily dose of spirulina is 1-3 grams, but doses up to 10 grams per day have been used effectively. This tiny algae is rich in many nutrients.

Many people make weight loss diet chart for themselves but few people are able to follow it. In such a situation, spirulina can prove to be very beneficial in terms of reducing weight. Spirulina is a high-nutrient, low-calorie food that contains a lot of nutrition in a small amount of powder. Including spirulina in the diet can help people lose weight without losing nutrition.

A small study published in Nutrition Research and Practice found that spirulina can reduce insulin sensitivity and total cholesterol levels in people with type 2 diabetes. That is, spirulina can prove to be a better way to control diabetes.

Spirulina is easily digested due to its structure, where cells do not have tough, fibrous walls. But can its consumption improve gut health? Yes spirulina supports gut health. It would not be wrong to call it a way to clean the stomach. Spirulina does not contain much fiber, so it is essential to include other gut-healthy, high-fiber foods in the diet.

High blood pressure and cholesterol levels are both linked to heart disease. Research has found that the protein present in spirulina is one of the ways to lower cholesterol in the body, thereby reducing the level of cholesterol. It helps keep your arteries clear, reducing the pressure on your heart, which can lead to blood clots that cause heart disease and stroke.

Taking spirulina can help boost a person’s metabolism. A high metabolic rate can make a person feel that they have more energy. It can also increase the number of calories they burn per day, which can help with weight loss. It is one of the ways to increase the metabolism of the body.

In today’s hectic life, everyone wants the answer to just one question that how to keep the mind calm? Spirulina is a source of tryptophan. Tryptophan is an amino acid that supports serotonin production. Serotonin plays an important role in mental health. People with certain mental health conditions, such as depression and anxiety, may have low levels of serotonin. Taking tryptophan supplements to maintain healthy serotonin levels may play a role in supporting mental health.

Although spirulina is generally safe to use, it can cause headaches, muscle aches, sweating, and insomnia in some people. Other people are known to be allergic to spirulina, especially those who are allergic to seafood, seaweed and other sea vegetables. Because spirulina is believed to stimulate the immune system, it should be avoided by people with autoimmune diseases such as multiple sclerosis, rheumatoid arthritis, or lupus. If you are pregnant, lactating or planning to become pregnant, talk to your doctor before using spirulina.

Q1. How to eat Spirulina?

Answer- Spirulina can be taken as a capsule or powder in dosage form or you can drink limited amount of spirulina powder mixed with fruit juice.

Q2. What is spirulina called in Hindi?

If you like the advantages and disadvantages of spirulina given here, then do not forget to share them with your friends and family. 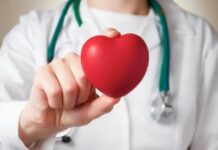 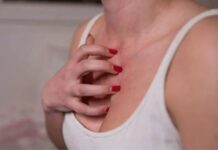 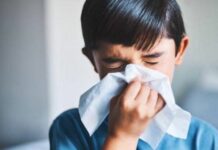 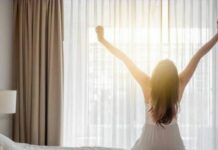 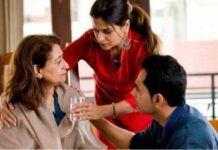 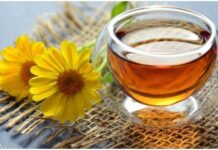