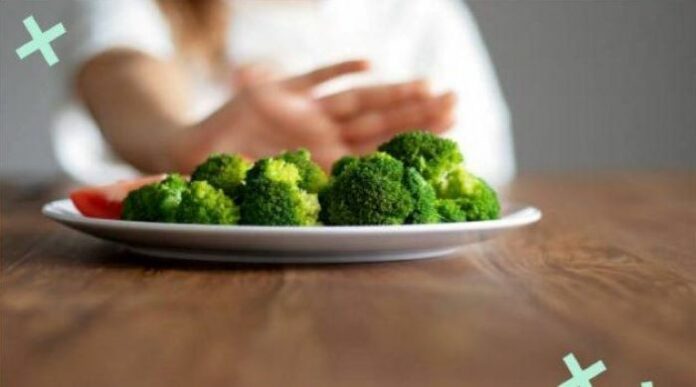 An eating disorder (Causes) is a complex medical condition that can lead to serial health concussions. It is one of the risk mental diseases. It can happen to people of any gender at any age, and according to PubMed Central, it is mainly seen in adolescents.

There can be many reasons for eating disorder, some of which are mentioned here:

Teenagers often face intense pressure, whether it is related to beauty or body structure or weight, due to any reason children can have an eating disorder. According to studies, 35 to 81 percent of adolescents are female and 16 to 55 percent of male adolescents have this problem due to image dissatisfaction.