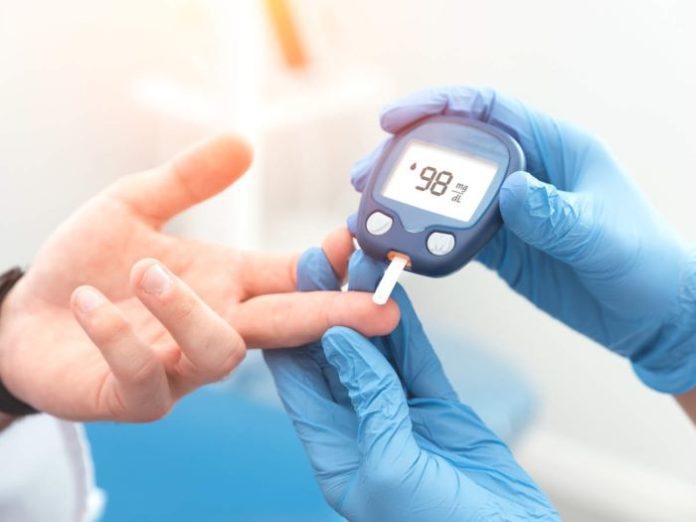 Diabetes is a disease that is no longer limited to the elderly but affects young people as well. In the last two years also, there has been an increase in the number of diabetics infected with the corona virus. As you know that after diabetes, other diseases can attack the body very easily. That is why there is a great need to control diabetes. know Diabetes Patients Should Take Breakfast Early Morning.

Breakfast is a very important meal, it can make or break your day. Many people have a habit of having breakfast late in the morning or instead staying on tea or coffee and 2 biscuits till lunch. As time passes, this habit invites diseases like diabetes. Due to today’s irregular lifestyle, lack of sleep, wrong eating habits, this disease is increasing day by day among the youth.

According to a new study, people who eat a balanced diet on time are less likely to develop diabetes. Researchers at Northwestern University recently analyzed a research theory on diabetes at the Endocrine Society’s annual meeting.

Diet data, fasting glucose and insulin were surveyed in the study of 10,575 people. Researchers have found that breakfast time affects the same level of blood sugar. Those who ate breakfast at 8:30 a.m. had lower blood sugar levels and less insulin resistance than those who ate breakfast late in the afternoon. Meanwhile, the study found that insulin resistance increased after eating for a short period of time and there was no significant change in blood sugar. How much you eat and at what time you eat is important for controlling diabetes.

Breakfast should be done by this time

Exercise should be done at this time

According to research published in the Journal of Diabetology, exercising in the afternoon is beneficial for controlling blood sugar levels. According to this study, if people with type 2 diabetes are doing high intensity workouts in the afternoon, then the sugar level in their body will be under control. Express.co.uk reports that doing high-intensity workouts in the morning has a negative effect on glucose levels. Harvard reports that the best time to exercise is usually three or four hours after a meal. Blood sugar levels often rise during this period.