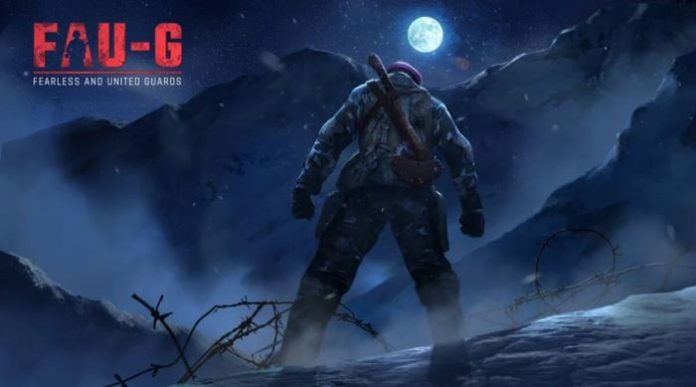 If you are reading this post of ours, then it means that you are a PUBG player and after being Pubg Ban in India, you must be eagerly waiting for the launch date of Akshay Kumar’s new game Fau-G. Today we will tell you what is Fau-G Game, how to download and when Fau-G game is releasing, so let’s start.

After the Indian government banned 117 other Chinese apps including PUBG mobile, there was a lot of anger among the youth regarding PubG. You must know that PUBG Mobile is a very popular gaming app which had more than 50 million users in India.

What is Fau-G Game?

Taking a step forward in Prime Minister Narendra Modi’s dream of ‘Self-reliant India’, Bollywood actor Akshay Kumar took to Twitter to announce the launch of the multiplayer game. A Bengaluru Based Game Development Company has announced to make an Indian game in association with “nCore Games”, named Fau-G. This game is being made similar to PubG.

This Multiplayer Action game which can be known as Fearless And United Guards or FAU-G. This game is being made keeping in mind the youth of our country. Akshay Kumar said this game will help Indian soldiers’ because 20% of the earnings from this game will be donated to ‘Bharat Ke Veer Trust’.

Supporting PM @narendramodi’s AtmaNirbhar movement, proud to present an action game,Fearless And United-Guards FAU-G. Besides entertainment, players will also learn about the sacrifices of our soldiers. 20% of the net revenue generated will be donated to @BharatKeVeer Trust #FAUG pic.twitter.com/Q1HLFB5hPt

In the first level of this game, you will get to see the map of Galwan Valley at the place of Pochinci, where in June 2020 there was an incident of fighting between Indian soldiers and Chinese soldiers.

To download Fau-g game, you have to wait for the launch of this game which will be launched in the last of October. You must be searching for FauG Game Download Link right now but this game’s download link will not be found anywhere because this game is not officially launched yet.

It is expected that to download FauG Game, you will get to see it in the Play Store till the end of October, so you will not get to downloads FauG Game right now.

Download Links will be made available for you as soon as this Game FauG (FEARLESS AND UNITED GUARDS) is launched.

Why PubG Mobile was Banned in India

Let me tell you that PubG game is not a Chinese game, now this question must have been in your mind that why Pubg was banned then. PubG Game was created by a person named Brendan Greene who works in a company called Blue Hole in South Korea.

In 2017, PubG game was released in desktop version, later Tencent Company which is a Chinese company made mobile version of PubG. The profit that was made from Pubg Mobile also goes to Tencent of China, so PubG was banned in India.

Now news is being heard that Blue Hole Company is going to end Tencent’s partnership with Pubg, so that PubG can be returned again in India, but it is not certain for how long this will happen.

Hope you liked this post of our article FauG Game kya hain or How To Download FauG Game. It has always been my endeavor that you people get more information in minimum words.