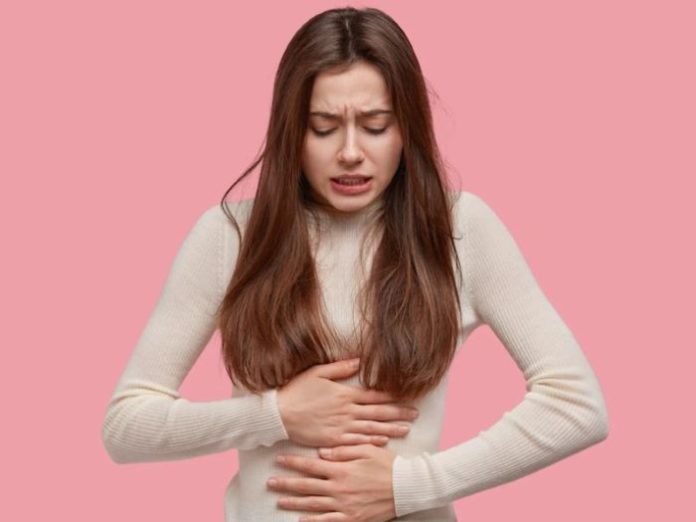 During pregnancy, women do not have periods for nine months. On one hand, they are happy that there is no longer the hassle of remembering the entire month from sanitary pads to period dates. At the same time, as the date of delivery starts approaching, then there is concern about how the periods will be after delivery. There are thousands of questions in the mind of every woman regarding the postpartum period (First Period after Pregnancy), which we will try to answer in this article.

When will Period Start Again after Pregnancy

How many days after delivery does the period come, after giving birth to the child, this question is in the mind of most women. When the first period after pregnancy comes, it will be a little difficult to give an exact answer. Because it depends on the mother breastfeeding the baby. Periods usually come between 6 and 8 weeks after delivery. This happens when the woman is not breastfeeding the baby.

In women who breastfeed their children, the timing of the period may be different. For example, women who only feed their baby with their own milk, may not get their period until they continue to breastfeed. At the same time, in those who give bottle feeding to the baby along with their milk, periods may start again in 6 to 12 weeks after the birth of the child.

Connection between Breastfeeding and Menstruation Cycle

As you learned above in the article that women who breastfeed their child, their periods do not come early, this is due to hormones. Actually, prolactin hormone is needed for the production of breast milk in the female body. When prolactin levels increase in the body, it suppresses the reproductive hormones estrogen and progesterone. As a result, the woman will not ovulate the ovary does not release an egg for fertilization. Without this process, a woman does not have periods.

How Postpartum Period Be Different

The postpartum period means that the flow of the first period after delivery is heavy. For nine months, all the dirt that has remained in the body comes out together. Because of this, you may have more problems with abdominal pain and cramps. But this will happen only in the first period. After this, these symptoms decrease with the periods every month. When the first period occurs after delivery, it may be slightly different from the normal period, but not completely. like:

All the above mentioned changes in the postpartum period happen because the size of the uterus increases during pregnancy and it shrinks after delivery. However, it is not as small as before. When this happens, our body is healing. The endometrial lining is formed in the body by itself. This process happens every time a woman is pregnant. That’s why your periods may be different after each baby.

Do Periods Affect Your Milk Supply

Yes, breast milk can be affected when periods return after delivery. Like there may be a shortage of milk. Along with this, it can also be gauged from the change in the reaction of the baby during breastfeeding. If the baby drinks less milk, it could be a sign of the effect of the period on breast milk. This may be due to changes in hormones.

Do not avoid these symptoms related to periods after delivery

New moms have a weaker body than ever. Excessive bleeding and any kind of infection is not right for them. If the following symptoms are seen during the after delivery period, then do not ignore them. Consult your doctor immediately regarding: