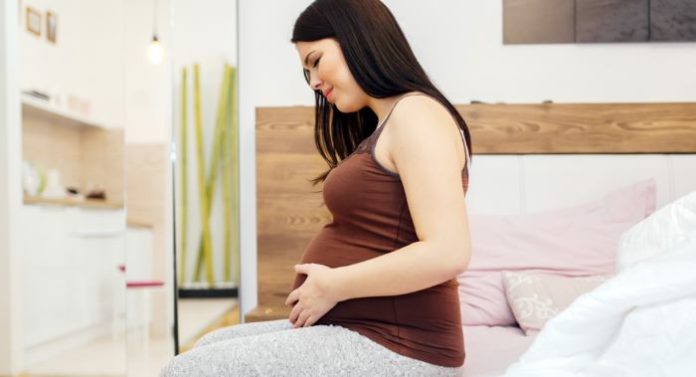 During pregnancy, most women are worried about the problem of constipation. Well, this problem is very common. But sometimes if it is not treated in time, it can cause many other physical problems. This is the reason why in this article today we will know in detail about the causes of Constipation During Pregnancy and its home remedies.

Causes of Constipation During Pregnancy

The following reasons can be behind the problem of constipation in pregnancy, some of which are as follows:

Home Remedies of Constipation During Pregnancy

During the nine months of pregnancy, the digestion of the woman remains very poor. Because of this, they often have the problem of constipation. To get relief from this problem, instead of medicines, home remedies are considered better. Below we will know about home remedies to remove constipation in pregnancy.

The use of lemon is considered effective for digestive problems during pregnancy. The effect of citric acid present in it can be seen behind this. It keeps the digestive system healthy and eases the process of bowel movement.

Flaxseed can be consumed as a home remedy for constipation in pregnancy. Behind this, a substance called mucilage present in it is considered effective. Actually, this substance has laxative properties. Due to this the stool becomes soft and passes easily.

Massage with peppermint oil can also provide relief from the problem of constipation in pregnancy. It can be helpful in loosening the stool along with relieving the tension in the muscles. Keep in mind that massage should be done with light hands only.

5. Keep These Things in Mind

Fiber is considered important to get relief from the problem of constipation. Pregnant women should include more and more fiber-rich things in their diet. Fiber plays a supporting role in cleaning the stomach and making bowel movements easier. As a fiber food, you can consume oatmeal, pear, orange, almond, raspberry, lentils etc.

Drink plenty of water throughout the day to prevent constipation. This will keep pregnant hydrated as well as facilitate bowel movement.

Keep yourself active a little bit during pregnancy. The more active you are, the less trouble you will have in bowel movements. If you want, after consulting your doctor, you can do exercise or yoga daily.