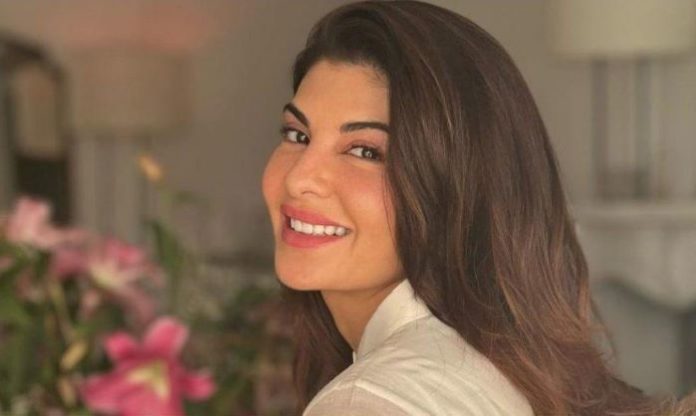 Jacqueline Fernandez is one of those Bollywood actresses who have managed to make their place here by coming from outside. The actress undoubtedly has comedy, masala films in the form of films, but her fans have always been convinced of her looks and her beauty. If you also want to have flawless and shiny skin like Jacqueline, then know how Jacqueline takes care of her skin. Let’s know what are Jacqueline’s skincare secrets that you can follow:

Jacqueline starts the day with fresh green juice. But she doesn’t just stop at it. After this, the actress also includes carom seeds, turmeric and apple cider vinegar in her morning drink. All these natural things help the actress to get flawless skin.

Jacqueline drinks a lot of water to keep herself away from skin problems. The actress starts the day by drinking a liter of water. But she drinks one liter of water during the day before meals and even after meals.

Stay Away from Pimples

Jacqueline stays away from sweets even though she likes sweets to stay away from pimples. If you are also troubled by pimples, then control your sweet tooth like an actress.

Jacqueline had said in her Ask Me Anything session itself that Vitamin C is essential for all skin types. Apart from using Vitamin C face serum, the actress also includes citrus fruits in her diet.

Yoga and Exercise are Essential

Jacqueline Fernandez always shares videos of her fitness, yoga etc. and she considers it very useful for her skin. According to the actress, exercise and yoga help in maintaining the flow of blood in the body and this can prevent dark circles etc. Apart from this, getting enough sleep and drinking enough water at night is also beneficial for the actress.

5 Tips To Avoid Dry Skin Around The Eyelids