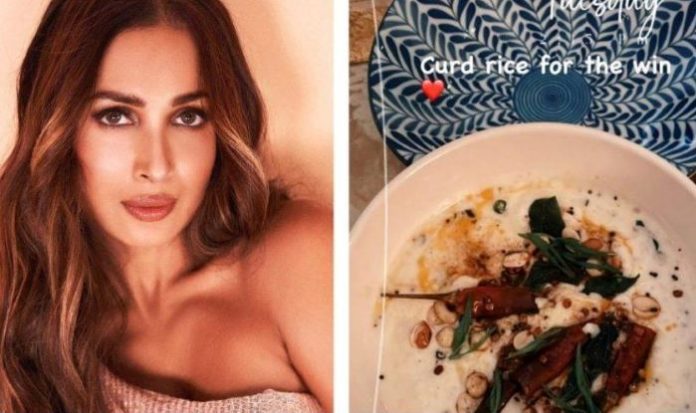 Malaika Arora is one of those actresses who promote healthy living in every way be it attitude, food and exercise. Malaika also often shares pictures of her plate on her Instagram, seeing that you can understand the actress’s versatile food love. Sometimes the actress shares pictures of khichdi, aloo gobi and pickle and sometimes curd rice. 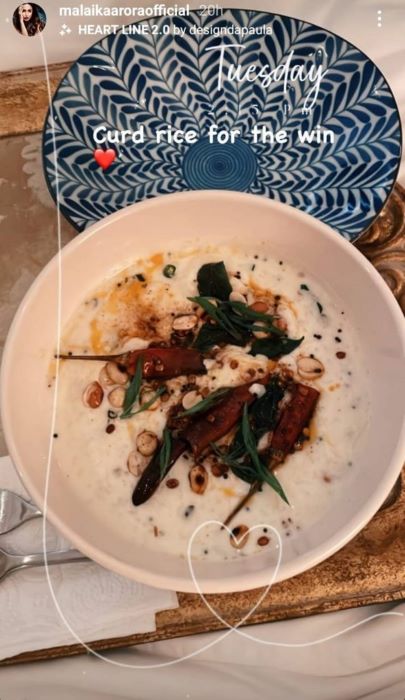 Recently, the actress shared a picture of her lunch on her Insta story, in which curd rice is seen. In summers, curd has been known to keep the stomach cool. But along with the cooling effect of curd rice, eating it is beneficial in many other ways.

Let’s know why you should eat curd rice

Last year, celebrity nutritionist Rujuta Diwekar revealed how curd and rice with a little salt is a great lunch idea for those days when you’re not feeling hungry, feeling low on energy.

In this video of Rujuta it was also told that eating curd and rice together cures the problems related to the gut as this meal is pro and pre biotic.

Rice contains folate, which is a type of B vitamin. Folate itself helps in the formation of red blood cells in the body and its deficiency leads to anemia and low hemoglobin levels.

Yogurt contains so many antioxidants that it helps the body to fight against all kinds of infections. 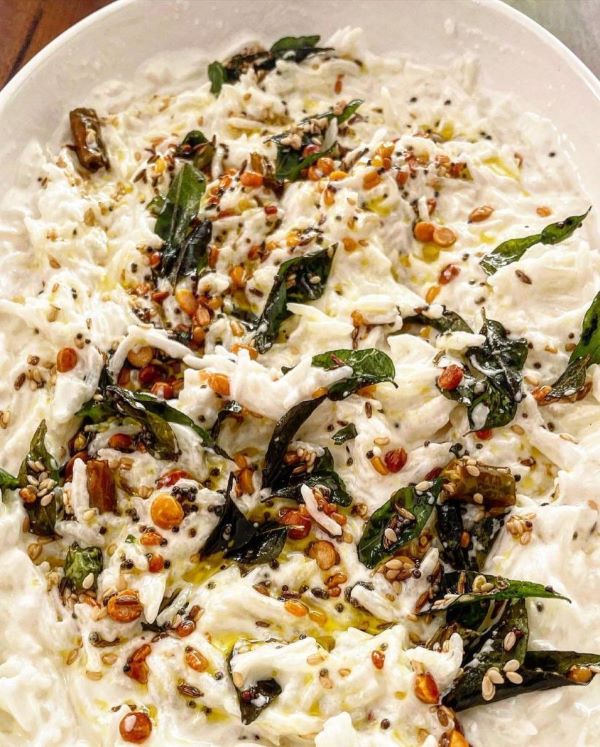 Although Rujuta Diwekar has told the simplest way to eat this dish in which curd, rice and rock salt are mixed, but if you want to explore the taste of this dish further, then follow this recipe.

Mix two and a half to 3 cups of curd in a cup of cooked rice’s. Add salt to it as per taste. Now in 2 tbsp ghee, add curry leaves, 1 tsp mustard, 1 to 2 finely chopped green chillies, 1 tsp urad dal, 1 tsp chana dal and chopped ginger, let it turn brown and add it to the rice’s and curd mixture and mix well. If you want, you can also put some peanuts in the sprinkle. Garnish with coriander leaves before serving. 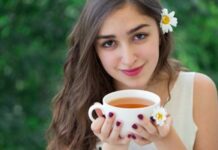 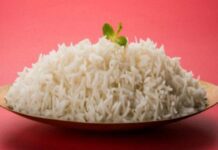 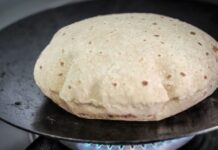 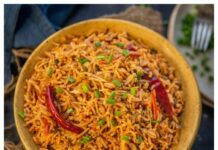 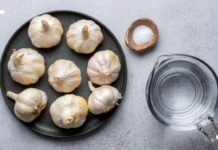 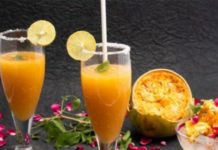