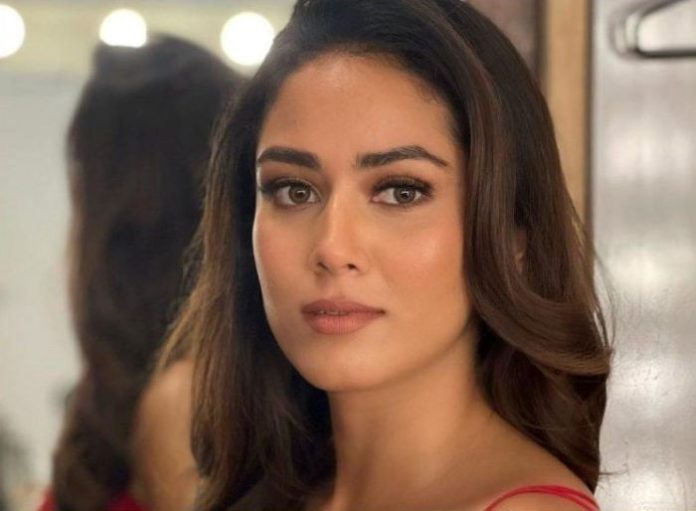 Mira Kapoor Rajput is one of those celebs who along with sharing fun content with their followers also give inspiration for healthy living. Meera also believes in Ayurveda and considers Ayurveda a way of life. Meera has recently shared a video on her YouTube channel in which she has told lifestyle tips related to Ayurveda, what to do and what not to do.

Meera shared a post on social media on what is Ayurveda in her life. He wrote, Ayurveda is the science of life, the way of life, my way of life.

It is not just Amla, Neem and Ashwagandha, churna, juice or paste, it is Prakriti (the body structure with which you were born), Vikriti (current imbalance in the body), it is the journey of our life. Our journey through the middle and the chronic and the ritus. It is a process of knowing oneself, of developing oneself. This is the best exercise to understand yourself.

For a good and healthy life, know what things Meera has told according to Ayurveda.

Mira Kapoor Told What to Do

1. Understand the constitution or nature of your body

Meera told that first of all it has to be understood that what is the constitution or nature of the body. According to Ayurveda, there are three natures of the body – Kapha, Vata and Pitta. One of these nature is predominant in every person’s body and according to this one can remain healthy by adopting food and lifestyle.

According to Ayurveda, food should always be eaten hot and Meera has also shared this with her fans. He had earlier also written about this in one of his Insta posts that hot breakfast gives energy throughout the day and nourishes the spleen.

3. Change the Routine According to the Season

Meera told What not to do

Meera insists that instead of sleeping late, always go to bed early so that the body can get complete rest and the body can start its routine with nature.

Meera has always advised to eat hot food. According to Ayurveda, he has kept the habit of eating raw food in healthy living in those things which should not be done.

3. Mixing Foods That Shouldn’t Be Available

According to Ayurveda, there are many such things which have a bad effect on health by eating them together like spinach should not be eaten with sesame seeds or cold water should be avoided after ghee.

Tips to Remove Stain From Kitchen Chopping Board

A Flower Gift for Good Mood

The Effect of Lifestyle On Our Age

6 Must Try Cleaning Tips to Try for Home