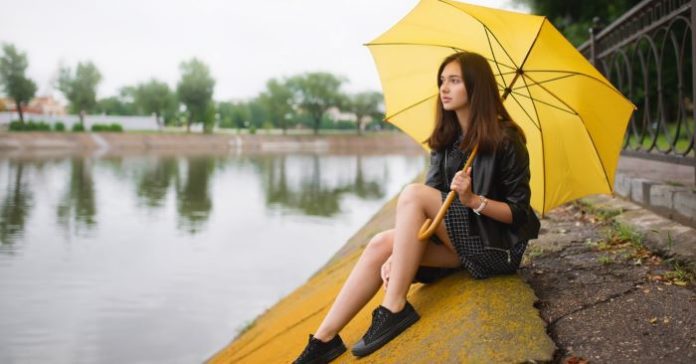 Monsoon in the country lasts from the end of June or from the month of July to August. In such a situation, there is a lot of humidity in some places and there is very pleasant weather in some places. If you plan to travel in monsoon, then many things have to be taken care of. Indian and foreign travelers also face many challenges during monsoon. However, Indian travelers are ready to face every such challenge with different preferences. Some of these Indian travelers prefer to go to foreign destinations during the monsoon season, while some try to explore such destinations of their own country in this season, which are even more beautiful, even more pleasant in this season. know National and International Monsoon Destinations.

Although the monsoon season in India is not considered good for traveling, because during this time the place is filled with water, the terror of mosquitoes is also no less risk for the travelers and due to many such problems, the travelers have to suffer. Is. Despite this, there are many such destinations in the country, which are recognized for the joy of this season. This is the reason that in the last few years, the graph of traveling during the monsoon in India is increasing continuously. In such a situation, where the monsoon season is about to enter the country, Hotels. com, a well-known website in the field of travel, through an analysis of hotel bookings of Indian travelers, has found the most searches for the upcoming monsoon season July 2022 to August 2022. Top domestic and foreign destinations to be visited have been disclosed. Apart from top 10 domestic and top 10 overseas monsoon destinations in this hot list, there is also a list of top 5 monsoon destinations emerging domestically and overseas.

The beautiful little state of Goa always remains the winner in the category of National Destinations. Goa’s Colva, Arpora, Dona Pola and Cansolim Beach have seen 156%, 153%, 105% and 57% growth in traveler searches as compared to last year. Known for its beautiful beaches for the coming monsoon season, Goa has been particularly well-loved amongst young travelers, with Calangute and Cansolim beach topping the list.

Among the top international destinations among Indian travelers, London, Paris and New York were seen as the most popular high fashion destinations that frequent Indian travelers. However, it has the biggest hand of such Bollywood movies, which have been shot on these destinations. As Queen brought Paris to the limelight, English-Singlish closely mirrored New York life. Apart from this, Bali, Singapore, Pattaya, Dubai and Bangkok have won the hearts of the people to a large extent. Overall, in this list of top 10, travelers preferred 5 destinations in Asia-Pacific, where they want to spend short but many holidays in a year.

Along with this, many emerging destinations like Florence and Mykonos have appeared in the recent times, which are showing that the people of India are now looking for something new instead of tried and tested holidays and explore fresh destinations for new and unique experiences. are willing to do.