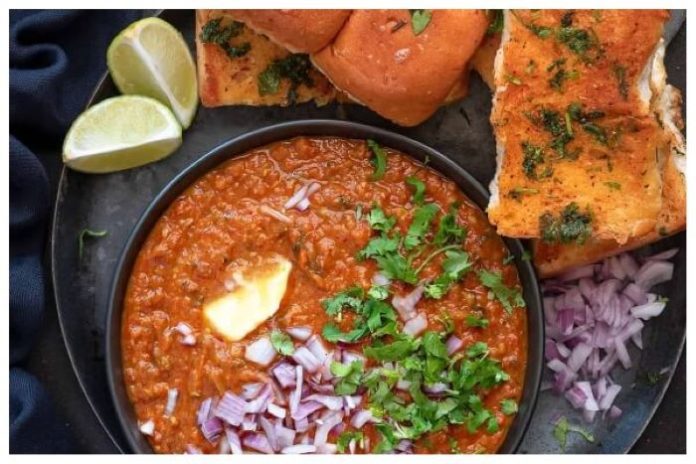 Pav Bhaji is such a dish, which is eaten by all big and small with great fervor. Then whether it is about breakfast or evening snacks. Although pav bhaji is the most famous of Mumbai, but now it has become popular in almost every part of India. It is available in every small and big restaurant from street corner to handcart. And the special thing is that along with being tasty, it is nutritious and light to eat. That’s why it gets digested quickly. If you too are tired of eating ghee parathas, pooris, poha daily, then include pav bhaji in your breakfast. Yes, you can easily make this delicious Pav Bhaji dish prepared in vegetable mash, butter and spices at home. Today we are telling you the method of making pav bhaji in an easy and special way, with the help of which you can make market-like pav bhaji recipe sitting at home.

The method of making Pav Bhaji at home is very easy because in this you have to make only Bhaji at home, it does not require much ingredients to make it. Very tasty Pav Bhaji can be prepared by using vegetables available at home. If you also want to make pav bhaji masala recipe at home, then you will need the following ingredients.

To make Pav Bhaji you need

How to Make Pav Bhaji

Mouth watering just after hearing the name of Pav Bhaji. Pav Bhaji is a delicious combination of mashed vegetables and spices. Which everyone likes to taste. If you are a street food lover then pav bhaji will surely be one of your favorite food. But why go out and eat pav bhaji every time when you can taste it sitting at home. Well, everyone has their own different way of making Pav Bhaji. But today we are telling you about the easy way to make pav bhaji recipe that too step by step.

How to Serve Pav Bhaji

There is a saying that what looks good looks good to eat. That is why it is very important to garnish any dish. To serve Pav Bhaji, first take out some bhaji in a bowl and put some finely chopped onion, green coriander and butter on top of the bhaji. Serve with lemon and pav on the side. If you want, you can also keep salad and green chutney along with it.