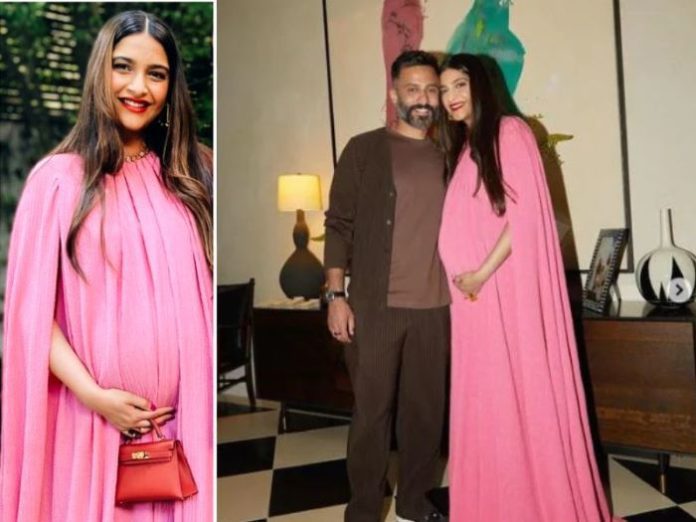 Every pregnant woman aspires that her Maternity Photoshoot is the most special. To make this journey memorable forever, she wants to click more than one picture with her baby bump. If you want to carry a different look for your maternity photoshoot, then Bollywood diva can take inspiration from Sonam Kapoor.

Sonam Kapoor has always been known for her different looks. Even in pregnancy, she remains in the news for her strong fashion and different looks. In this article, we are sharing some of her looks, with the help of which you can make your maternity photoshoot special.

Sonam Kapoor’s swag during pregnancy is commendable. Her every look is being well-liked by the people on social media. From kaftan to bodysuit for maternity look, Sonam has been seen in more than one great look. If you also want to look glamorous and stylish in your maternity photoshoot, then you can recreate these fashionable looks of Sonam Kapoor with baby bump. Let’s take a look at Sonam Kapoor’s maternity looks. 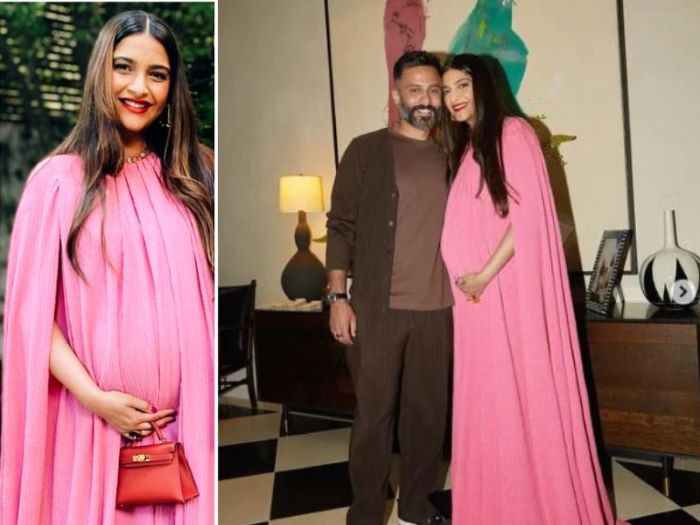 This picture is of Sonam Kapoor’s baby shower. For this look, Sonam has carried a pink color pleated cape sleeves dress. She completed her look with gold earrings, rings and studded necklace. Along with this, she has done minimal makeup and has carried a mini bag of red color. Let me tell you, mini bags are very much in trend these days. You can also carry a mini bag with any outfit in your photoshoot. 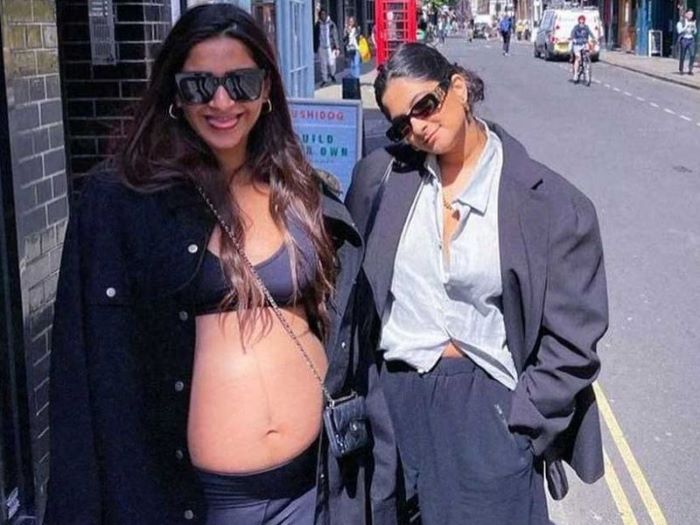 This picture of Sonam Kapoor is from London, in which she is posing with her sister Riya. In this, Sonam is seen flaunting a baby bump in an all black look. In this, Sonam is wearing matching trousers and long coat with black bralette. Together they have carried a cross sling bag. Overall, this look of Sonam is looking very spectacular.

Gone are the days when women used to hide the baby bump during pregnancy. You too can click pictures by flaunting your baby bump like Sonam. 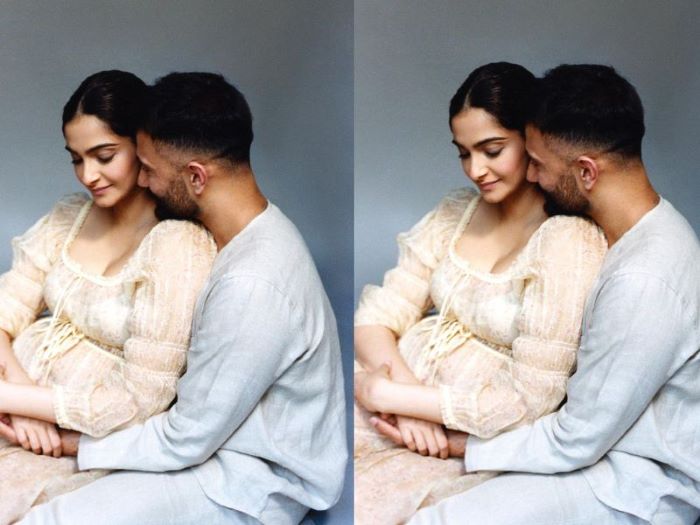 Mom-to-be Sonam Kapoor shared these pictures with her husband on her Instagram a few days back. Sonam also got a lot of appreciation for this look of hers. In this, Sonam is wearing a cream colored flossy sleeves floral midi dress. This look of Sonam is quite simple and stunning. 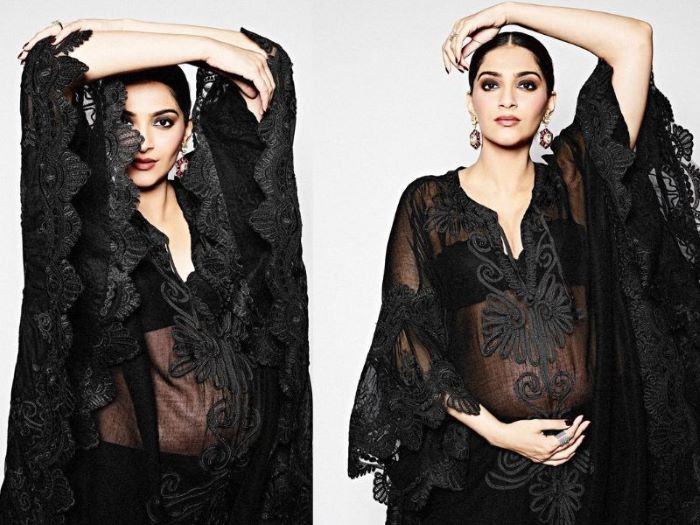 This maternity look of Sonam also made a lot of headlines on social media. For this look, Sonam has beautifully carried a transparent black embroidered kaftan. She paired straight black pants and bralette with this V-neck kaftan. You can easily recreate this stunning look of Sonam. 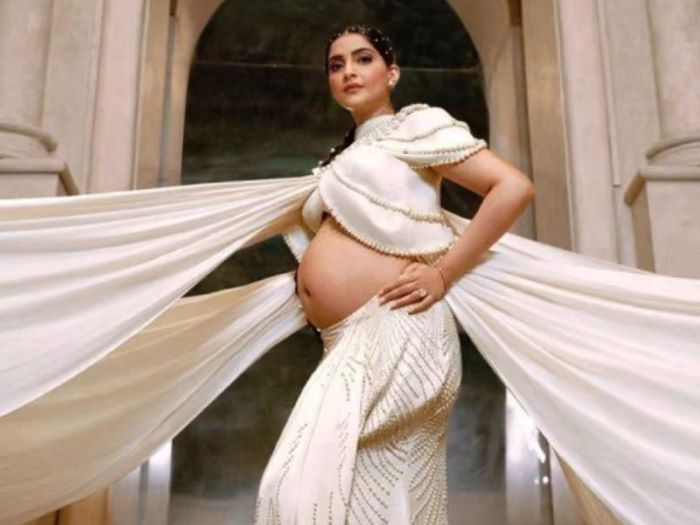 This maternity look of Sonam Kapoor is totally different. In this, she carried a white satin skirt with a sequin and pearl top. The pearls and sequin work on the top was making this two piece outfit more beautiful. Sonam looks absolutely royal princess in this look. This dress of Sonam has been designed by famous designers Abu Jani-Sandeep Khosla.

So these were some of Sonam’s stunning maternity looks, which you can recreate for your pregnancy shoot. Hope through this article you have got some ideas for your Maternity Photoshoot. 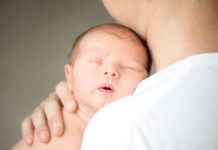 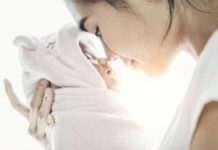 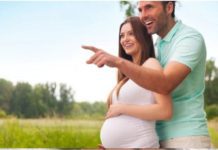 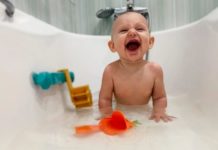 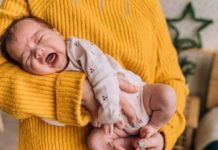 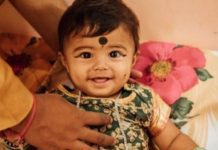