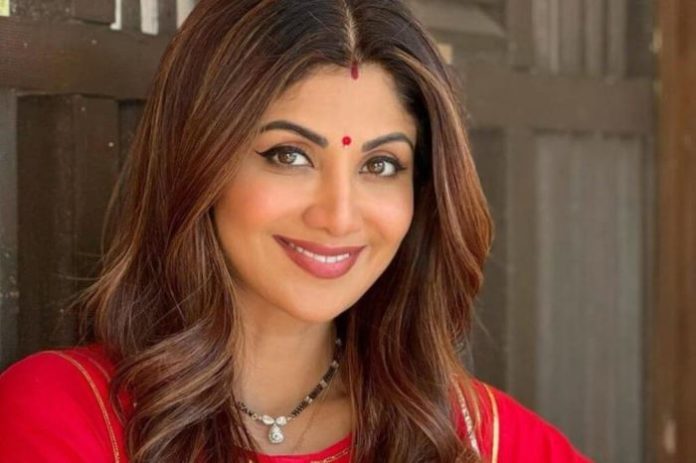 Stylish Mangalsutra – It is very important for a woman to wear Mangal sutra after marriage and it is also a special part of her jewelry. If we talk about the definition of Mangal sutra, then Mangal means auspicious and sutra means thread and if the two are joined together, then Mangal sutra means auspicious thread, which joins two souls. However, in today’s changing times, Mangal sutra does not come in the same old boring design. Even several actresses from the Bollywood industry have been seen wearing stylish Mangal sutras, which shows a modish vibe. Because of this, today we are going to tell you about those actresses of Bollywood industry, whose Mangal sutras are very stylish. Buy Now Mangalsutra.

Priyanka Chopra and Nick Jonas married on 1 December 2018. The couple married in two ways with White Wedding and Indian customs. The actress completed her wedding ritual with a Sabyasachi mangalsutra and her mangalsutra has solitaire diamonds and three small diamonds. According to the reports, the price of this mangalsutra of hers is in crores. She even has a Balgari mangalsutra in 18 karat yellow gold with round black onyx.

Actress Anushka Sharma married Indian cricket team captain Virat Kohli on 11 December 2017. Though the actress is rarely seen wearing her mangalsutra, she usually wears it along with her traditional outfits during special occasions like Karva Chauth. The statement piece is accompanied by diamond beads and a flower design in the middle. According to the information, the price of this mangalsutra of his is about 52 lakh rupees.

Bollywood actress Shilpa Shetty is married to businessman Raj Kundra. The Mangal sutra of the actress is a two-line short black beaded necklace with a diamond pendant. According to reports, the price of this mangalsutra is Rs.30 lakh.

Katrina Kaif has shared glimpses of her married life with fans and fans are also very fond of these pictures of her. Actually, the actress married Vicky Kaushal only last month. After this, Katrina Kaif shared some pictures on social media flaunting her beautiful Mangal sutra. It has black onyx and pearls, along with two big diamonds. This is a mangalsutra (Stylish Mangalsutra) from Sabyasachi Creations which costs Rs.5 lakh.

Patralekha Paul and Rajkummar Rao got married in November last year. When the two first appeared together at the airport after marriage, Patralekha Paul was seen in a red sari and was also wearing a unique mangalsutra. Patralekha’s Mangal sutra was also from Sabyasachi Mukherjee’s intimate fine jewelry collection. According to reports, this is a Royal Bengal Mangalsutra, which is made from 18 carat gold. This Mangal sutra (Stylish Mangalsutra) is made with Black Onyx and Pearls and is priced at 1.65 Lakh.