Every woman has her own symptoms during menstruation. These symptoms are often felt the day before menstruation. Problems like menstrual cramps (period pain), irritability, etc. can sometimes be unbearable. But since it is all natural, he has no choice but to face it. At the same time, some women feel their weight already increased during periods. They also find their clothes a little tight. This is how they feel every month closer to your monthly cycle. By the way, this type of complaint is not of one or two, but almost women have during the days of their period. Because weight gain during period is quite normal. Most women gain weight between those 5 painful days of the month, but this is temporary.

Actually, on the first day of menstruation, the body starts storing some water. Due to this women feel a little heaviness. Many times many women complain of gaining weight in a single day. The abdominal circumference also appears to be enlarged due to the swelling of the abdomen. But this weight is usually water weight and after the completion of the period, the extra weight goes away on its own. So let’s find out what is the reason for weight gain during periods.

Weight fluctuations during the menstrual cycle are mostly due to water retention. This is due to the hormone estrogen, which decreases rapidly before the period. A drop in the level of these hormones tells your body that it is time to start menstruation. Due to the increase of these hormones, it also seems that the abdominal circumference has increased due to swelling of the abdomen, due to which the body weight suddenly increases by 2 to 3 kg.

Women experience unbearable pain during menstruation. That’s why many women like to relax after a long day’s work. Weight gain naturally occurs due to lack of exercise, not much physical activity. That is why it is advised that you take rest during menstruation but at the same time continue with your daily activities as well as exercise.

Drinking Too Much Coffee

The problem of abdominal pain mainly occurs during menstruation. Along with this, your digestion also seems to be somewhat impaired these days. Many women also complain of indigestion during menstruation. It is also caused by an increase in a hormone called progesterone. Whatever you eat in it, your stomach becomes bloated and women have problems of acidity and weight gain. The increased level of progesterone in the body also increases appetite. You feel very hungry these days.

How can I control weight during periods?

– Drink enough water during this time.

– Reduce the intake of salt and sweet things.

– Do not skip exercise during periods. 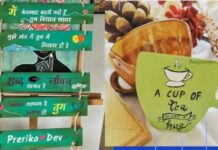 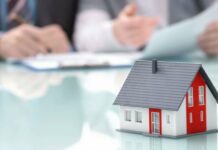 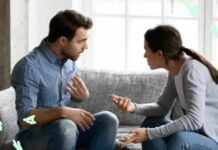 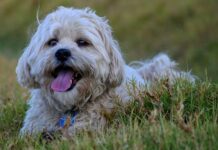 How to Keep Your Pup Healthy and Happy 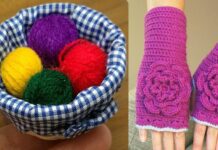 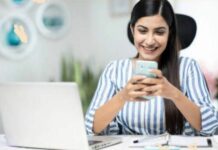