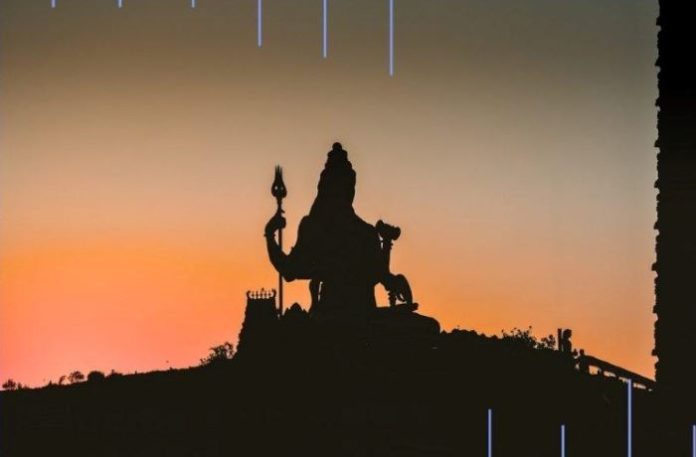 Famous Shiv Temples: No one is untouched by the glory of Lord Shiva, the God of gods. Lord Shiva, the creator of this universe, sometimes becomes Rudra and sometimes Bholenath. According to the Puranas, all the wishes are fulfilled just by having darshan in Shiva temples. There are many such temples in India of Lord Shiva which are full of beauty and mysteries. Out of which the main 12 are Jyotirlinga. The glory of Lord Shiva is unmatched. It is said that the person who worships Lord Bhole Bhandari with true devotion, all his wishes are fulfilled. Lord Shiva is known by different names like Mahakal, Shambhu, Nataraja, Mahadev, Adiyogi. Let us tell you today about some famous temples of Lord Shiva which is known for its grandeur, beauty and unique history. Each temple of Lord Shiva has its own importance. All these temples of Shiva are visited by devotees every year for faith and devotion. In the coming Mahashivratri this year, you should also visit these innocent temples.

Ujjain is known as the city of Mahakal. Mahakaleshwar Temple is also known as Dakshinamurti, located in Ujjain, Madhya Pradesh. Most of the devotees come here to see the Bhasma Aarti. This is the most unique aarti in the whole of India, where Mahakal’s form of Mahadev is adorned with the ashes of the dead. It is one of the most popular and ancient Shiv (Famous) temples in India.

At a distance of about 20 km from the city of Nashik, Shiva’s name is Trimbakeshwar Temple. This temple is on the banks of Godavari river. According to the stories related to the temple, this temple was built by Peshwa Balaji Baji Rao. Which is made in the classic Hemadpanthi style. The beauty of the temple will attract you towards it. The temple is mostly constructed of black stone which promotes its popularity. Here one will get to see all the forms of Lord Vishnu, Brahma and Lord Rudra together in the Shiva Linga. The temple is believed to be adorned in the linga with three different golden crowns studded with diamonds and expensive gems.

Ramanathaswamy Temple established in Rameswaram, Tamil Nadu is one of the most prominent temples not only in South India but in the whole of India. Ramanathaswamy Temple is considered to be the Char Dham for Hindus and one of the 12 Jyotirlingas established in India. According to mythological beliefs, Mandi has been established where Lord Rama worshiped Lord Shiva to free himself from the sin of liberating the Brahmin Ravana. The idol of the Lord was brought to this place by Lord Hanuman from Kailash. This temple is a unique amalgamation of architecture. All Shiva devotees definitely come here once.

Almost everyone knows about the Amarnath cave of Shiva. The Shiva Lingam made of snow here is also known as Himani Shivling. This place is considered very sacred and picturesque for the devotees of Shiva. According to the legends, Bhole Shankar told the story of this immortal story to Mother Parvati. It is believed that even today devotees see a pair of pigeons which are considered to be immortal birds. This site is at a high altitude and one has to pass through rough terrain to reach the holy cave. Devotees need a lot of courage to go here.