Home DIET Things to Avoid When You Empty Stomach 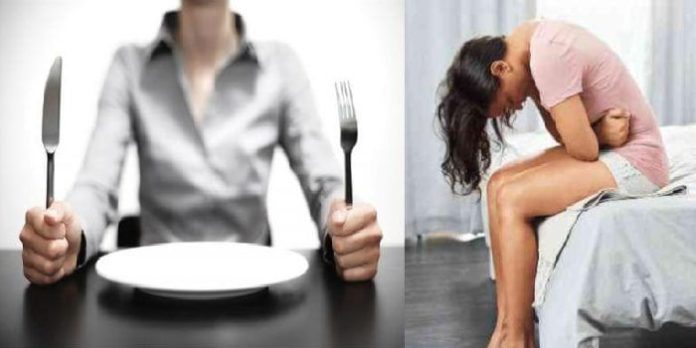 Women here are always ready to take care of their families. They strictly follow the meal and snack time of children, husband and elders in the house. However, in all these haste, she forgets to take care of herself properly. The habit of not eating food on time is slowly spoiling their health. Especially in the morning, most women do breakfast late or forget in the rush of work. In such a situation, there are some such things on an empty stomach, which should be avoided, otherwise it can have a very bad effect on health.

Do not drink coffee on an empty stomach

The amount of acid in many food items is so high that if they are eaten on an empty stomach, then the body may have to suffer instead of benefit. Do not consume curd even by mistake in the morning on an empty stomach. This can lead to a lot of acidity. Therefore, unless you have something in your stomach, avoid eating curd, tomatoes, medicines, sweets, bananas and spicy food.

When you don’t eat anything, you get very angry and this is natural. At such times, if you get irritated or very angry with someone, it can cause the blood sugar level to drop by a huge margin or rise suddenly. This is risk for health. Therefore, avoid fighting on an empty stomach shouting at anyone.

Many people have the habit of sleeping till late in the morning, but it is not good for health. Because one should never sleep on an empty stomachs, it increases your weight and due to this your digestive system also becomes very weak.

Chewing gum on an empty stomach

Many people keep chewing gum even on an empty stomach. Because many people think that by doing this they can control their weight. Such habits can weaken your digestive power. Due to this, the problem of our intestines getting spoiled more quickly. 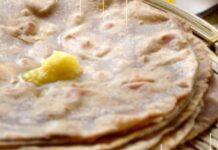 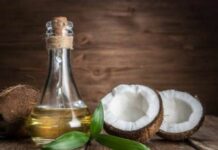 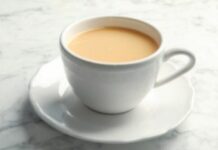 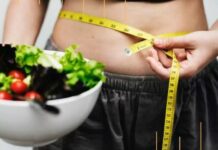 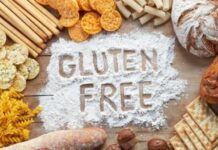 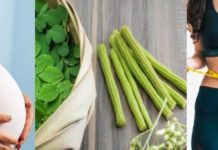