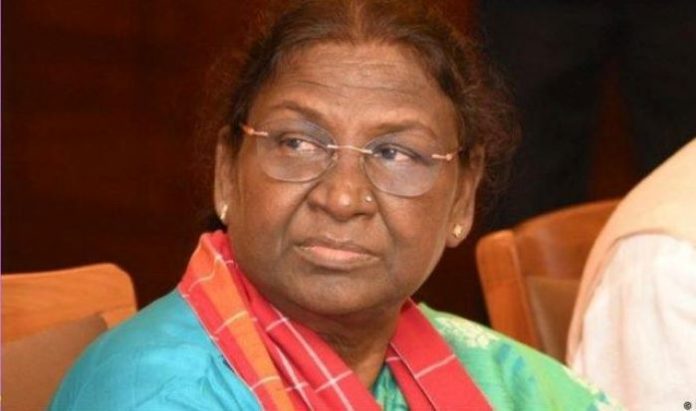 This is a very big day for India. This is because Draupadi Murmu has recently been elected the 15th President of India and she is the first tribal president. Draupadi Murmu has won with more than 50 votes and she has defeated Yashwant Sinha with her victory. After this, now Murmu will take over the responsibilities of former President Ram Nath Kovind and she will take oath on July 25.

Now as we all know that Murmu has become a part of the history of Indian politics and because of this we are here to tell you important things about his political career.

Who is Draupadi Murmu

Draupadi Murmu was born on 20 June 1958 and hails from Baidaposi village in Mayurbhanj District, Odisha. She belongs to the Santal family, a tribal group in the state. Truly a pioneer, she was the first girl in her village to go to college.

Before starting his political career, Murmu did a teaser job at Sri Aurbindo Integral Education Center located in Rairangpur, Mayurbhanj. After this he got the job of Junior Assistant in Irrigation and Power Department under the Government of Odisha. It was from here that his political journey really started.

In 1997, Murmu participated in the election of Rairangpur Nagar Panchayat and she also won and became the councilor there. Thereafter she was elected to the Odisha Legislative Assembly for two consecutive terms (2000 and 2004) and also served as a minister in the coalition government of Chief Minister Naveen Patnaik. He also served as the Vice President of the Scheduled Tribes Morcha of the BJP.

Murmu got a big political break after becoming the first woman governor of Jharkhand in 2015. During his tenure as Governor, he did the most important work of his career. In 2016, he opposed a controversial bill that threatened the right to land for the tribal community and earned him widespread fame and respect.

Hearty congratulations to Murmu for creating history by becoming the first tribal president of India! We know she will do justice to the post.

A Flower Gift for Good Mood

The Effect of Lifestyle On Our Age

6 Must Try Cleaning Tips to Try for Home

Know These Dos and Donts for Planting Basil at Home