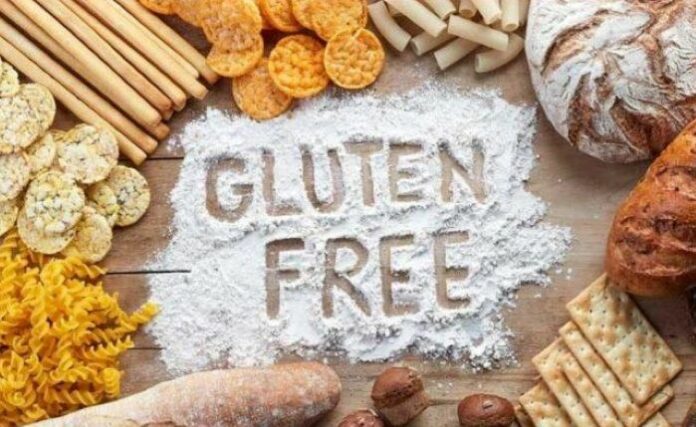 A gluten free diet is one in which the protein of products like wheat, barley etc. does not contain gluten. Many studies have found that gluten-free eating plans are suitable for people who have celiac disease. However, there are other health conditions – such as non-celiac gluten sensitivity (NCGS), that can cause gluten problems. If you also have problems related to gluten, then you should stop consuming things that contain gluten. If you do not remove gluten from your diet, it can cause a lot of health problems for you.

Gluten belongs to a family of proteins found mainly in wheat, barley and rye. Its name is derived from the Latin word Glu. When flour and water are mixed, the resulting mixture has a sticky consistency. Gluten is like a glue that helps it to stick and because of this bread gets baked. It also gives a chewy texture to the bread.

What is Gluten Free Diet

The gluten-free diet claims that it improves energy, helps with health and weight loss. However, it is not recommended that you start a gluten-free diet without consulting a doctor because such a diet requires a lot of attention to nutrition intake.

Why Some People Should Avoid Gluten

Most people can consume gluten without any side effects, but people with celiac disease cannot tolerate gluten. People suffering from this type of disease should avoid the consumption of gluten.

What Not to Eat

It can be difficult to completely avoid gluten because it is found in most foods and drinks. Wheat is a major source of gluten, and gluten is also found in barley’s and rai’s. The easiest way to avoid gluten is to eat unprocessed food, and you should check the label before buying any outside foods.

Benefits of Eating Beetroot for Health