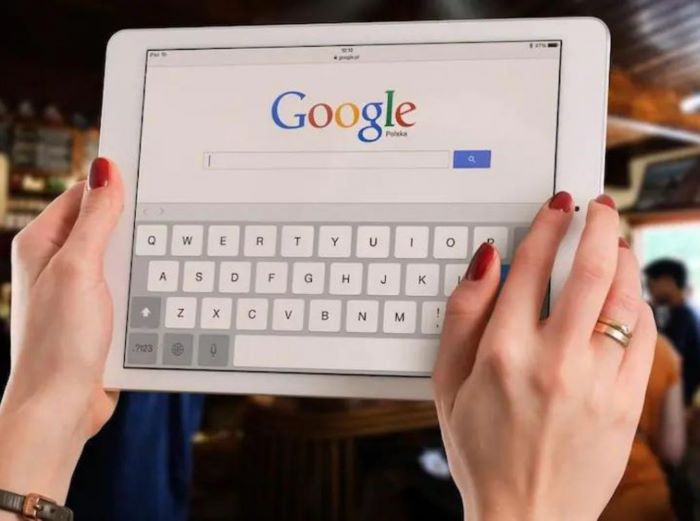 Google has released the list of Google Year in Search 2022. That is, the company has given information about what was searched the most on Google this year. IPL was the most searched in Google year in search 2022. Along with this, it has also been learned that which celebrity’s name has been searched the most on Google this year? According to this list, Sushmita Sen’s name is at the top of the celebrity list. There is no other big star around the name of the actress. know Most Searched Celebs Google 2022.

In fact, discussions about Sushmita Sen’s personal life have also been an important reason behind her name being searched more. Because in 2022, after breaking up with her boyfriend Rohman Shawl, the actress suddenly made headlines for her relationship with IPL founder Lalit Modi. Perhaps you remember, earlier this year Lalit Modi had revealed that he was in a relationship with Sushmita Sen. After this, people searched a lot for Sushmita and Lalit Modi.

Google releases a list every year, through which it is known that people searched the most for a star or businessman throughout the year. In such a situation, Google has also shared the list of the year 2022. If you also want to see this, then you can check this list from Year in Search 2022 on Google Trends. The searches are divided into categories such as movies, sports events, how top’s, personalities, news, events and recipes. So let’s know which are the names of the most searched celebs on Google by Indians.