Home Entertainment 5 Most Awaited Web Series To Be Released on OTT in January... 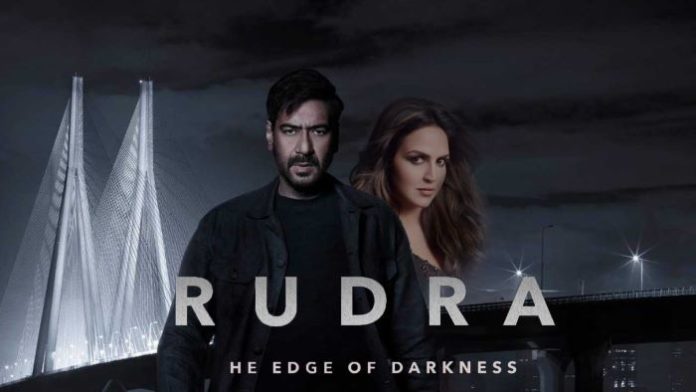 Like the year 2021, this year in 2022 too, Corona is wreaking havoc. So we have to stay at home for some more time. Like last year, this year too the OTT platform is going to entertain the audience. In this sequence, even in January 2022, you will get to see many great most awaited movies and web series. So let’s have a look at the top 5 list. know Most Awaited Web Series To Be Released on OTT in January 2022.

OTT platforms are also ready to give a warm welcome in the first month of the year 2022. Many great movies and web series are coming in January which are going to entertain you fiercely. So let’s know about the top 5 most awaited series and films among them –

This web series is also included in the list of most awaited web series of this year. This series starring Tahir Raj Bhasin, Shweta Tripathi and Aanchal Singh shows a different kind of love story. It is directed by Siddharth Sen Gupta. It will premiere on Netflix on January 14, 2022.

Producer Director Vipul Amrutlal Shah’s web series ‘Human’ seems to be trying to unearth the behind-the-scenes conspiracies, mysteries and manipulation stories in the country’s huge medical business. It stars Shefali Shah and Kirti Axe in lead roles and will release on January 14, 2022 on Disney Plus Hotstar.

Gahheiyaan is all set to hit the audience by becoming the biggest film of Deepika Padukone earlier this year. Apart from Deepika, it stars Siddhant Chaturvedi and Ananya Pandey in lead roles. The film will release on Amazon Prime Video on January 25. Its director is Sakoon Batra. 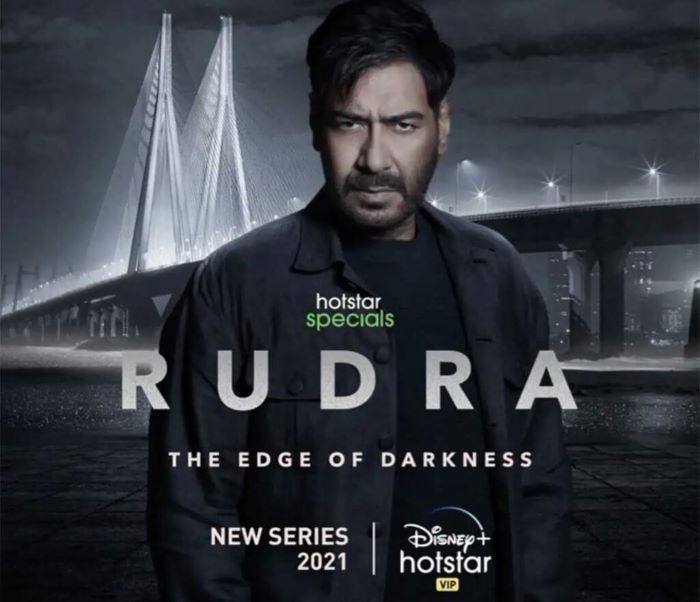 Through this series, Ajay Devgan will enter the world of web series for the first time. Let us tell you that this webseries is a psychological crime drama and is an official remake of the English series ‘Luther’. Audiences are desperate to see a big star like Ajay Devgan on OTT. Although its release date has not been announced yet, it is expected to air on Disney Plus Hotstar in January 2022 itself.